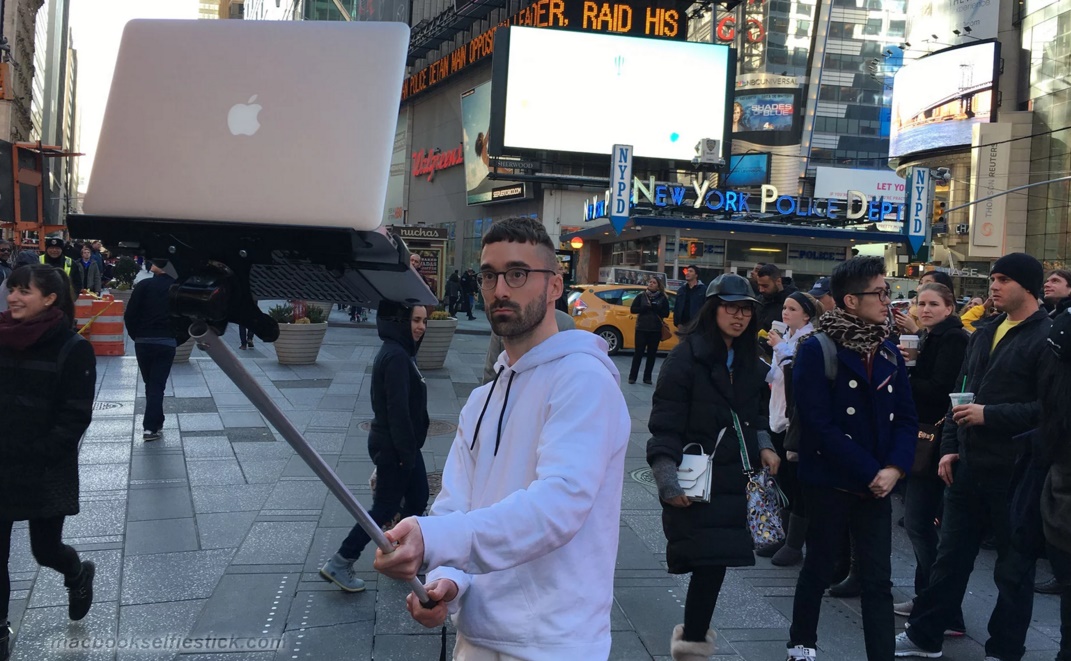 Samsung is trying to grab the mid range smartphone market for quite sometime and has gradually become pretty successful. The smartphone and electronic giant has managed to replace the Chinese companies and users are now diverting their attention from the Chinese market to much more stable products of Samsung. Following the appreciation, Samsung garnered for launching A30 and A50, the company has launched another handset called A70.

Let’s have a sneak peek at the specifications of the Galaxy A70 device.