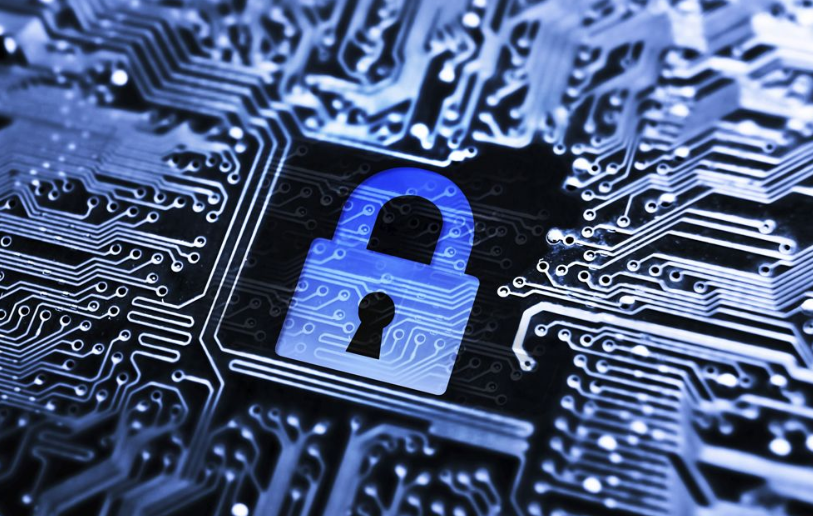 This Smart Transformable Microflat will leave you coveting the home forever. When you want to stay in the heart of the city for convenience of staying in a metropolis, then you often end up compromising with the quality, space and price of the house. In cities like New York, Tokyo, Hong Kong, staying in the main part of the city is a big deal and you have to pay a huge amount of money for an ordinary house. the same happened with Michelle and Andy, who wanted to stay in Central, Hong Kong. The difference is that they were not ready to compromise with the quality and amenities of the house that they also dreamed of. 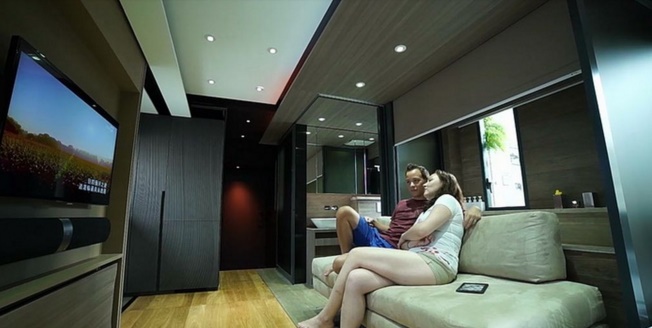 The couple managed to find a flat at central which was 309 Sq ft in area. Michelle and Andy wanted a flat with a big kitchen, bathtub, a Home cinema, a gymnasium, a study and many more. They contacted a number of designers and architects but none could satisfy their demands until they found LAAB. LAAB did an amazing experiment with the idea of transforming a space from one room to the other. LAAB built the Smart Transformable Microflat after performing a strenuous job or designing and experimenting with different layouts.

The Transformable Microflat is something beyond a normal 3 dimensional house. LAAB implemented time as the fourth dimension. For example, the sofa set is also the space for bathtub and the movie theater space can be transformed to a guest room. The different parts of the flat functions as different rooms with respect to time. Since the couple love cats, the company also researched the spaces that cats like and incorporated them beautifully into the flat.

The overall system along with provisions for future advancements together made the technology all the more complex. The video attached below will show you the beauty of the flat.