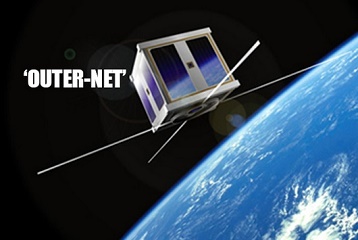 A very interesting topic has been published in the journal named Science where scientist revealed that it had been made possible to record the sound of an atom. Göran Johansson, the co-author of the paper published today in Science made a lot of interesting statements. he said that when an atom gets excited, it creates a faint sound by releasing a phonon. Johansson claims that this is the weakest sound wave generated in that frequency. 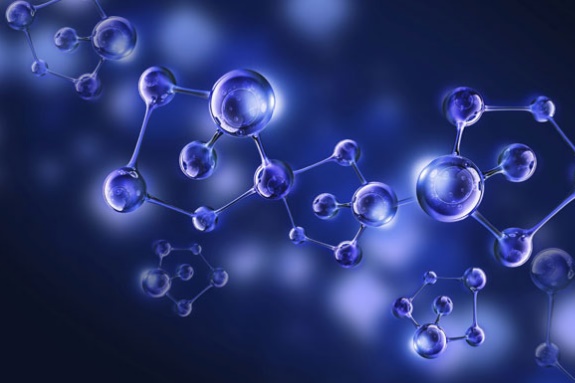 The sound amplitude, or strength, is very weak.

How can the sound of an atom be detected?
Johansson says:

These can then be detected using low-temperature microwaving amplifiers. It’s the same technology we use to read out superconducting qubits