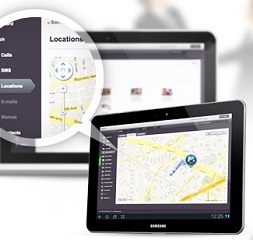 A successful research on the teleportation of the quantum state of a photon to a crystal was performed by a group of physicists in Switzerland. In this experiment, information was passed from light to matter over a record distance of 25 kilometers. Earlier the team had performed the same experiment in 2003 when they had created a record of covering a distance of 6 kilometers. Now conducting the experiment over an optical fiber they surpassed their previous record. 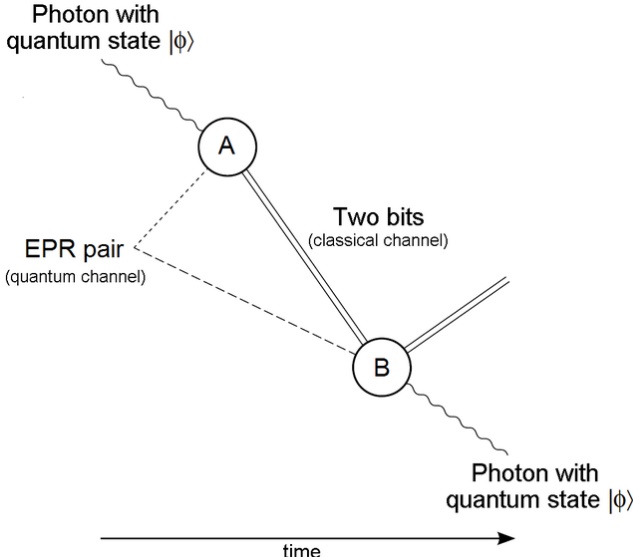 The researchers stated that the quantum state of the photon can be maintained while teleporting it into a crystal only without letting the two of them come directly into contact with each other.
This experiment conduct might prove useful in areas like cryptography since it is believed that the quantum particles carry a lot more data than the binary codes of computer. Also they carry information which is impossible to crack. The concept of quantum teleportation revolves around the behavior of the atomic particles when they are entangled in a quantum state. Due to this, they behave like twins even if they are placed at distance far apart from each other.

The purpose of this experiment was to store the quantum data, coded in light, and process the same without the information being damaged or destroyed. To perform this research, two entangled photons were taken and one of them was pushed along the 25 kms of an optical fiber and the other was sent to a crystal thereby storing the photon’s information.

A third photon was then collided along the path to hit the first photon in the optical fibre and destroy them both. By measuring the collision it was discovered that information in the third photon was retained and found its way to the crystal which contained an entangled photon.