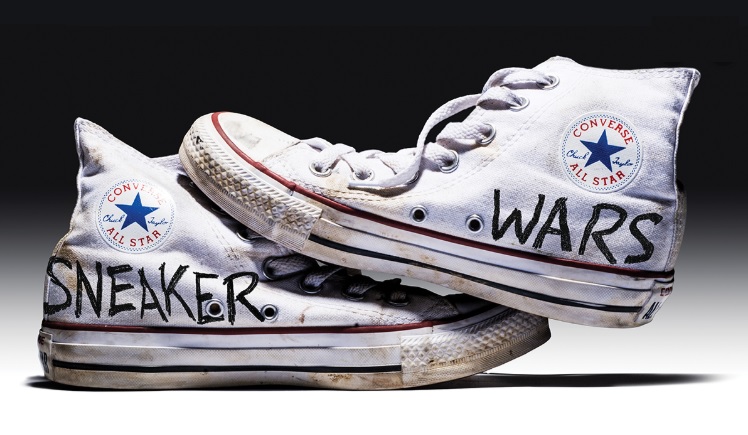 When the level of desperation reaches its height, then probably a country may plan for raising an artificial mountain for rain. Yes, rumors are speculating that United Arab Emirates is making a fake mountain just to increase its rainfall. As soon as the news was published, things escalated quickly and media houses started reporting that will be able to trap moisture laden air. The news is astonishing indeed. The concept of increasing the rainfall in the dry land of UAE is cloud seeding. By the process of cloud seeding, the mountain will force cool air to rise and form rain clouds, the country hopes to make up for its dry desert climate.

On an average, a normal person consumes 170 litres to 300 litres annually whereas in case of UAE, the consumption per person is approximately 500 litres due to the extreme standard of luxury and inefficient farming methods. No confirmation has been received from UAS government or official. National Centre for Atmospheric Research (NCAR) has been researching on the feasibility of rainfall in UAE. The idea of creating the pic is to make a rain shadow area, exactly as the theory of relief rain.

“What we are looking at is basically evaluating the effects on weather through the type of mountain, how high it should be and how the slopes should be,” told Roelof Bruintjes, scientist from the National Center for Atmospheric Research and the project’s lead researcher. NCAR also told that when and how the project will be executed is not yet decided. But being one of the wealthiest countries of the world, UAE has experimented and accomplished all sorts of luxury that includes terrain shaping projects like the Palm Islands Resorts. Since fidgeting with the earth is not a new thing for United Arab Emirates, there is high probability that we may see a mountain rising up in UAE very soon.