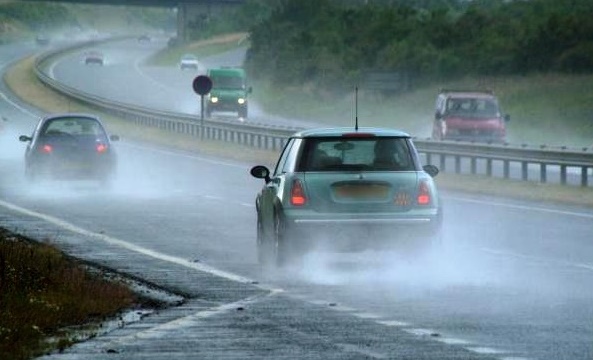 Our Universe, without any doubt, is full of wonders and you can see a considerable part of this wonderful conundrum in our solar system. You do not need to look far. Saturn, the second largest planet of our solar system has this beautiful mystifying weather condition at its North Pole. The pole is an abode of a vortex of cloud shaped like a hexagon. The images were first captured by NASA’s Cassini spacecraft in 2012 and was first published in 2013.

The images of the jet stream were captured on the highest possible resolution. Later on, NASA stitched the total 128 vibrant images together to show the exact changing patterns of the vortex of the hexagonal clouds. They created a movie to showcase the swirling movement of the clouds.

Now, these hexagonal clouds have become the most trending topic among NASA scientists. Nature Communications are presently working on it. The abstract presented by them says, “Saturn’s polar stratosphere exhibits the seasonal growth and dissipation of broad, warm vortices poleward of ~75° latitude, which are strongest in the summer and absent in winter. The longevity of the exploration of the Saturn system by Cassini allows the use of infrared spectroscopy to trace the formation of the North Polar Stratospheric Vortex (NPSV), a region of enhanced temperatures and elevated hydrocarbon abundances at millibar pressures. We constrain the timescales of stratospheric vortex formation and dissipation in both hemispheres. Although the NPSV formed during late northern spring, by the end of Cassini’s reconnaissance (shortly after northern summer solstice), it still did not display the contrasts in temperature and composition that were evident at the south pole during southern summer. The newly formed NPSV was bounded by a strengthening stratospheric thermal gradient near 78°N. The emergent boundary was hexagonal, suggesting that the Rossby wave responsible for Saturn’s long-lived polar hexagon—which was previously expected to be trapped in the troposphere—can influence the stratospheric temperatures some 300 km above Saturn’s clouds.”

According to scientists and researchers, as led by Leigh Fletcher of the University of Leicester, data from the now dysfunctional Cassini shows that a high-altitude hexagonal vortex is forming at the northern pole of Saturn. This occurs mainly during the summer—sitting up to the stratosphere, much above the normal cloud we witness.