Skip to content
You are here
Home > Security > What is DeepFake?

Have you ever imagined a world where machines and Artificial Intelligence are controlling and affecting the authenticity of truth? With the advancement of AI, we’re getting closer to such an era where AI can photoshop images and videos even better than professional movie editors. Deepfake makes use of deep learning (a form of AI) to synthesize falsified media where a person in an existing video or image is replaced with someone else’s likeness.

With the combined power of Machine learning and artificial intelligence, deepfake can generate content with a high potential to deceive. This technology can be used to make people believe the falsified media.

Want to dance like a professional dancer, or want to perform some actions from your favorite Marvel movies, or put new words in your friend’s mouth? Then it’s time to dive into the world of deep learning, and let’s make a deep fake.

How are they made?

In the Machine Learning world, a model (that studies the pattern) is given with a set of inputs to analyze and find patterns. With every iteration, the model tries to improve by minimizing the flaws. A deep learning system can produce a model by studying the videos and photographs of a target person from multiple angles. Throughout the whole process, it tries to mimic the target’s behavior and speech patterns. At the end of the iterative process, the system would be ready to deepfake and brew some fake content that can be deceptive.

Is it just about Videos?

Must Read: Why Experts Are Saying That Zoom Is A Malware?

How to detect manipulated videos?

While AI can be used to produce deepfakes, it can also be used to reverse engineer those to detect them. Companies like Google, Linkedin are already working on tools for exposing deepfakes.

Fake digital identities could impact nearly every organization that has implemented digital onboarding, service verification, purchase, and services. In the age of the instant real-time experience, deepfake can impact customers–from banks to fintech, to e-commerce providers, and sharing economy platforms.

We are at an early stage of the deepfakes. With the ever-evolving AI advancements, the true potential of deepfakes technology is not yet discovered; however, a lot can be expected of it. The possible threats cannot be looked over: its potential to decrease trust in todays business. Guaranteeing every identity being confirmed at each step is undoubtedly the best approach, in lending a hand to stop cybercriminals and AI-enabled con artists in their path of crime.

Ankita Mohanty
Ankita Mohanty is a Software Engineer who has the passion for content creation, tech and travel. She believes in that there's nothing in this world that's unachievable when you work hard for it.

How To Start A Blog? A Complete Guide 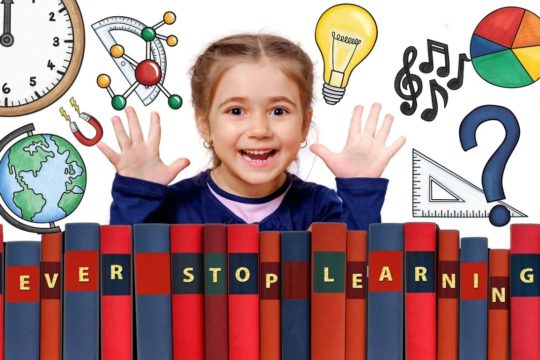 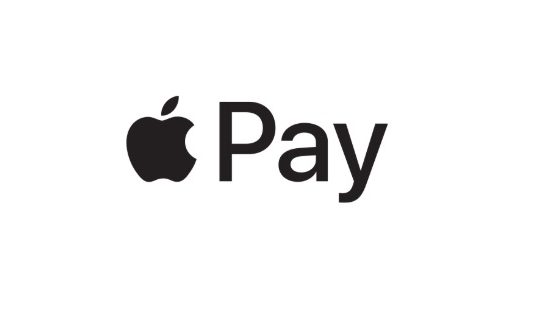 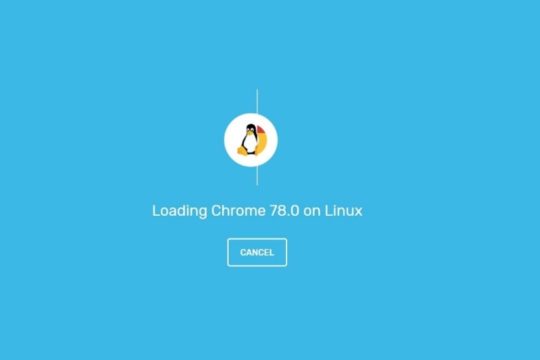 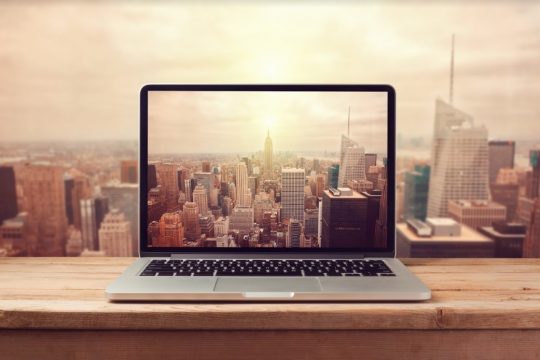 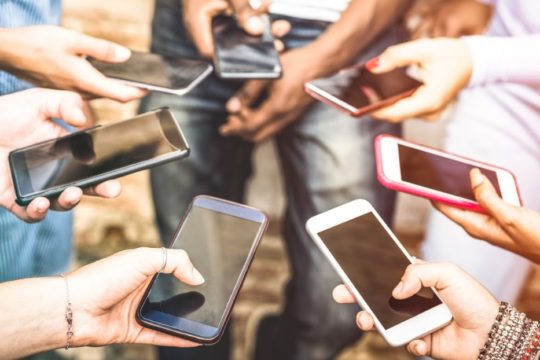 How Social Media Changed The Way People Engage About Sports

Best Ideas for Social Media to Keep Your Feed Interesting