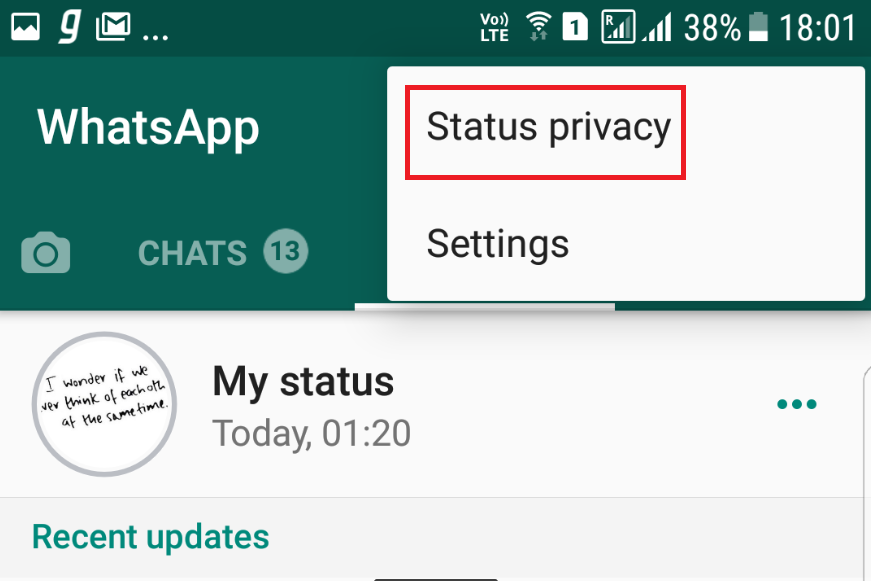 How To Customize Who Can See Your WhatsApp Status? 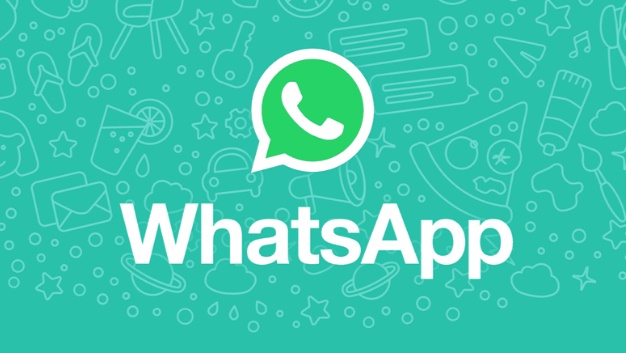 “As we look ahead to our next seven years, we want to focus our efforts on the mobile platforms the vast majority of people use… While these mobile devices have been an important part of our story, they don’t offer the kind of capabilities we need to expand our app’s features in the future.”

WhatsApp is a hugely popular phone messenger service that has more then a billion active users. The app has been revamped with loads of new features like voice calling, video calling and file sharing. Hence to remain in sync with the rapidly expanding features WhatsApp requires certain system requirements which is not possible with Windows Phone 7, Android 2.2 and iOS 6. Besides, there are so many alternatives available in the market which has versatile abilities. In order to stay ahead in the race, WhatsApp had to include the new features. Hence, the company has decided to remove its support from the mentioned versions of OS.