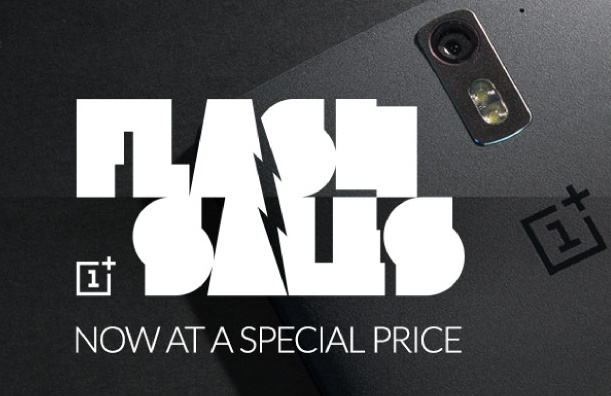 Google has been churning out Nexus devices as their flagship phone that runs stock Android. Stock Android is a dying breed as most if not all Android ODMs are using their own style of Android and avoid the vanilla one released by Google. But things have changed with the release of vanilla Android-flavored versions of top Android handsets being released on the Google Play store. Some say that signaled the end of the Nexus phone as we know it. And we probably are seeing the changing of the guard when reports surfaced that Google will be putting more stock Android-powered devices as part of its offering on the Google Play store. 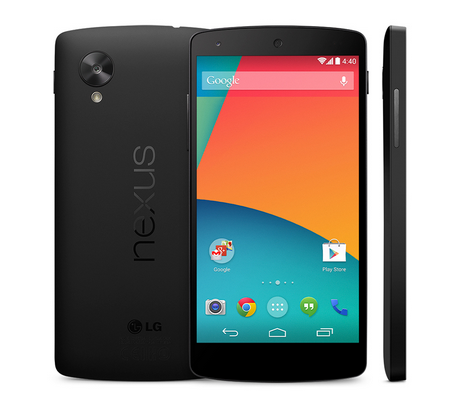 The emergence of Nexus

It has been the practice of Google to team up with some ODM to make the Nexus devices. The first one was made by HTC, and then Samsung came into the picture while the latest partner to jump in is LG. All three were making Nexus devices based on specs that Google wanted. The last two Nexus, 4 and 5, were based on LG’s flagship phone albeit with a few modifications. The concept of Nexus phones are pretty simple to give the public a “special” phone that can easily be updated because it does not have the bloatware and the special UX. Samsung has the TouchWiz, HTC has the Sense and LG has the Optimus then.

The emergence of Moto

Google owns Motorola and by all indications it should be the one doing the Nexus devices. In fact the last two offerings of the company were featuring stock Android—well almost. The Moto G and the Moto X were using the concepts that were borrowed from the Nexus deal. The whole purpose is to give the public an affordable yet decently speced phone. Motorola did not release stock Android but Android plus and piledrivered the bloatware and the UX. The Moto X did not kill the Nexus—instantly. It seems that Moto X caused the Nexus a slow painful death.

It seems that the shelving of the Nexus brand is better for all. It is good for major ODMs to get featured on Google Play running stock Android. The move avoids having a chosen one and move to make a phone specifically for Google. A phone can get stock Android sell it in the Play store and everyone can get updates at the same time—fragmentation problem partially solved.