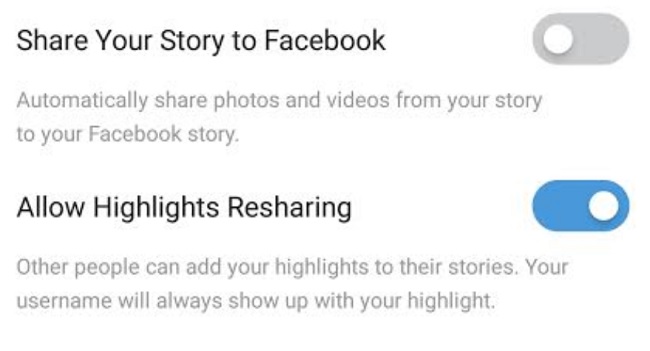 YouTube has included a new feature on its mobile application. It is the Autoplay on Home feature. This feature automatically starts playing videos in mute mode whenever you scroll up or down the Home screen of YouTube app. The feature is quite similar to that of the autoplay in Facebook. You must have experienced that Facebook’s video starts playing automatically, whenever you scroll across the News Feed. Autoplay On Home is a similar feature. YouTube has enabled the feature as default.

So, if you do not like the idea of Autoplay, or you are bound by limited internet data, then you have to turn it off manually. Google will introduce the ability to turn off Autoplay on Home. So, what is the purpose of this feature? The answer is simple. It is nothing but inflating views on videos. Human natural instinct is to watch something you are shown. So, even if the video topic is not of your interests, you will watch it if you are shown. Hence, almost all social media platforms have included this feature, where the video starts playing automatically.

The Autoplay On Home has been a part of YouTube Premium. Premium users liked the feature, but for non-premium users, the reception might not be same. Hence, YouTube has also mentioned that users will be able to customize the setting. Check out the tweet by YouTube Team