LG G3 is arriving and gadget freaks are eager to know every small detail of the phone. To recapitulate the expected specs of the phone we are mentioning that the phone will sport the following features: 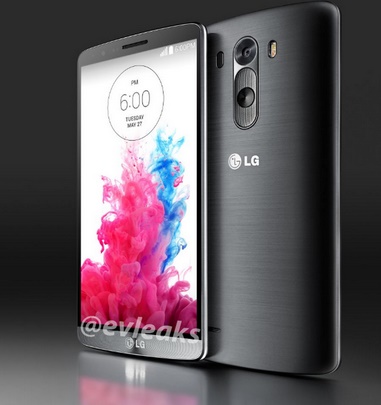 But the news in this article is the memory card that outdid both the Samsung Galaxy S5 and HTC One M8 in capacity. While Samsung Galaxy S5 and the HTC One M8 were boasting on their 128 GB expendable memory LG G3 made them silent with its 2 TB memory expansion. If leaks and news are to be believed then the phone is surely gonna rock the floor. Rest depends on time. Until the launch of the phone any small update or news we get, we shall convey you.