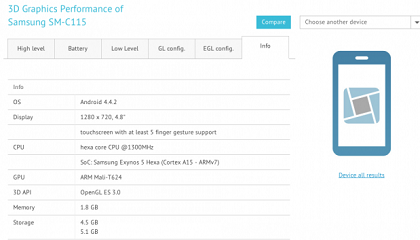 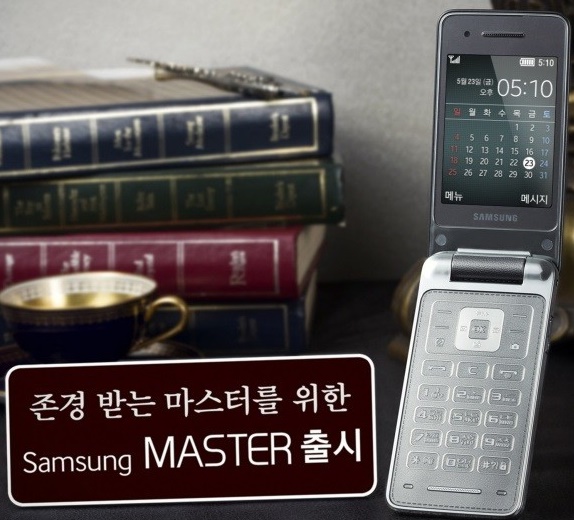 The phones for South Korea will have no specs equal or close to that of a high end smartphone but the look and appearance will be somewhat like a good blend of Samsung Galaxy S5 as well as the Note III. The faux-leather front and bavk part together with the clamshell structure will give it a nostalgic feel. The phone will be available in three beautiful colors like Metallic Silver, Montblanc Black and Red Wine.

The Master smartphone will have 3 inches 320×240 QVGA screen, a 3MP primary camera with no secondary camera. Both 2G and 3G variants will be available. Price is expected to be around $240. The specs are not at all upto the mark that standard smartphones have. Let’s see how these smartphones perform in South Korea.