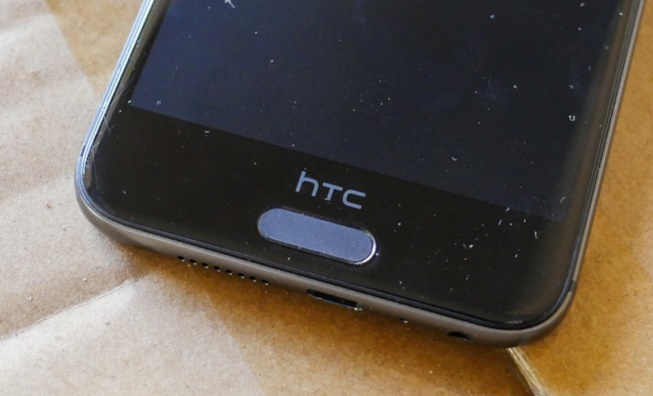 Apple is the first company to have successfully launched the fingerprint scanning technology, called the Touch ID in iPhone 5s. Previously we have witnessed this technology but the implementation in devices was not free of errors. So Apple bags a position of its own being the first to accomplish the mission seamlessly. Just after iPhone 5s, the strongest rival of Apple, Samsung launched the Galaxy S5 with Fingerprint scanner at the Mobile World Congress this February 2014. Apparently both functions in the same way, i.e. unlocking the phone by scanning the fingerprint. 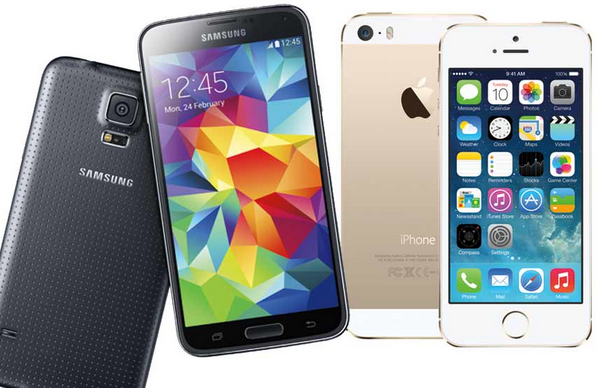 How does the two scanners differ in functionality?

There are differences in technology and functionality in both the scanners but both have a common goal- that is providing secure access to users. The first time you set the fingerprint password, all you have to do is tap or swipe your thumb or a finger on the screen for a number of times, and each time you tap, a portion of your fingerprints will be captured and within few times the entire finger is scanned.

You can use your Touch ID in purchasing apps from App Store and making online purchases. It seems that the security is stronger than text passwords and also there is no hazard to remember long complicated passwords. S5 includes all these features and is steps ahead than Apple by introducing this facility to app developers by providing access via the Pass API and has launched the Galaxy S5 with a fingerprint enabled PayPal app. This facility is not provided by Apple although we are hearing the iPhone 8 may include this. However that’s a matter of long time.

The pass packages that are used by developers are as follows:

1. Cancel fingerprint recognition requests- This package powers down the sensor after 20 seconds if it’s not used to conserve battery life.

3. Register fingerprints through the Enroll screen –
This helps you to register finger print in case it is not done.

4. Request fingerprint recognition-
Allows devices to use default or custom UIs and the option to add password as well as fingerprint identification.

Let us have a look at the Touch ID Technology of iPhone 5s. iPhone 5s has a steel detection ring that surrounds the Sapphire crystal.This steel ring tell the phone that it has detected a touch and the phone gets ready for the succeeding steps. A rectangular glue base is present on the sensor chip. The capacitive touch scanner has a resolution of 500 pixels per inch (PPI) as well as 360 degree readability that ignores the position of the finger on the sensor. The sensor chip reads the touch all alone. Now comes the fun part. iPhone 5s converts the image into a mathematical representation and every time you use your fingerprint, detection becomes more clear. Even if we say that the phone captures the image but in reality it does not. the image is never stored and hence, the mathematical representation cannot be reverse engineered to get back the image of your finger. It resides in a secure section of the A7 SoC (system on chip), which is not accessed by iOS at all, just by Touch ID. 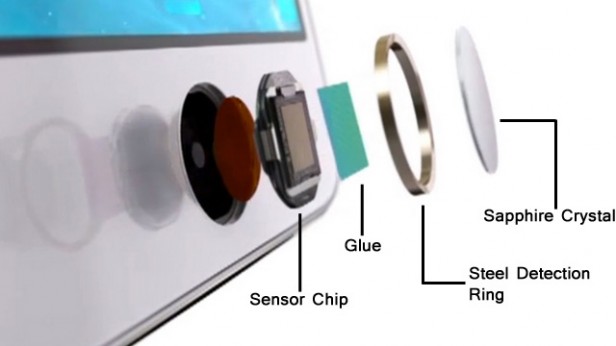 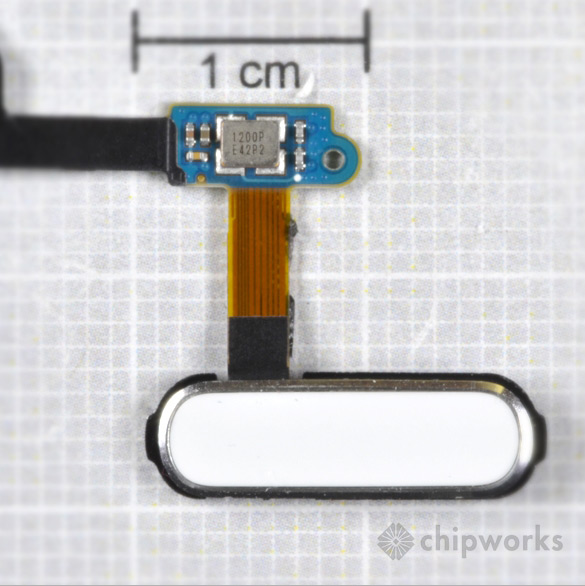 Even though security can be violated in a number of ways but fingerprint scanning for smartphones like these two enhances the overall security system. We can’t straight away compare and proclaim which one is better because S5 has more features than iPhone 5s but we still don’t know how the security performs.