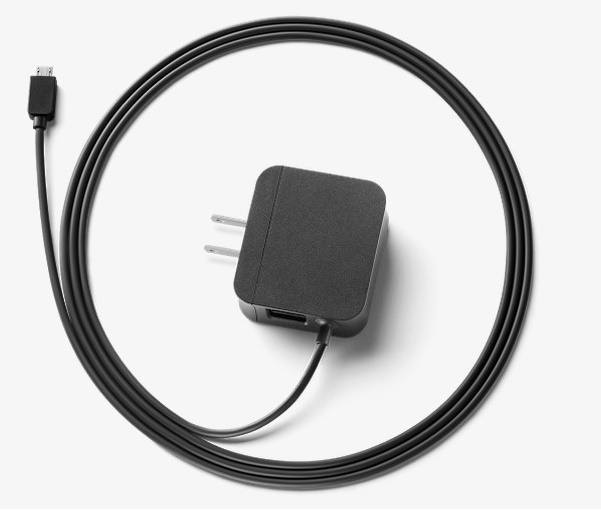 Check out the new Ethernet Adapter for Chromecast

Today is the tenth birthday of Google Mail service, that’s Gmail. GMAIL was launched 10 years ago on this day, 1st April 2004 and has been reigning with every glory. It was the first of April that Google announced which seemed very much like a April fool prank but to everyone’s surprise what Google brought was reality and with amazing features. 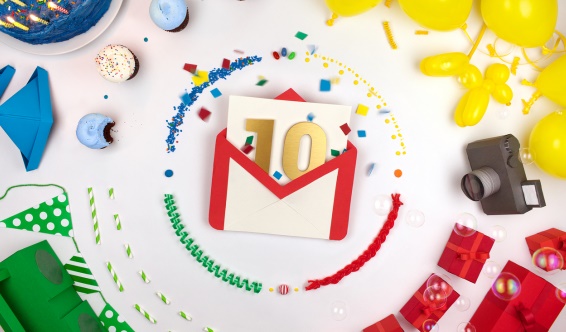 Unlike other email services like Hotmail and Yahoo mail, Gmail offered 1 GB of storage which was an exception at that time. Moreover Google first introduced the search feature with words to search mails. GMAIL gave some more surprises like conversations facility in mails. So on the fool’s day Google gave one of the biggest gifts of all time and irrespective of the day Gmail celebrates its glorious birthday. Paul Buchheit created the first version of Gmail simply by making a search engine for his own emails while at Google. Later, the small Gmail team developed the front end using JavaScript and gave birth to the search feature in Mailbox.

On its 10th birthday Google added the Shelfie feature that inculcates top trendy selfies that have been shared over google including your own personalized selfies. Shelfie stands for Shareable Selfie. 10 years later, Gmail is now one of the world’s biggest free email sources and the rest is history as we know.