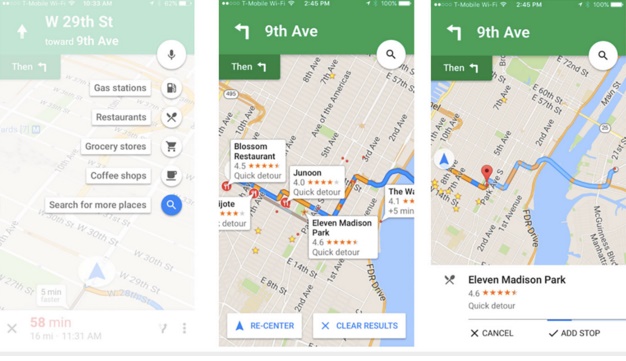 When the Nexus 5 was launched with Android 4.4 KitKat alongside, new Nexus owners discovered that they had an exceptional deal to go with: a new launcher that was particularly made for their device. In February, Google finally launched this experience to Google Play, though with one reservation that it only functioned with Nexus and Google Play Experience devices.

In the recent times, ZTE declared plans to install the Google Now Launcher on several of its devices by default, indicating that the launcher would eventually be available to even more devices. Now a new update is coming out to the Google Now Launcher that eventually removes the Nexus requirement for good, thereby permitting any device to execute the launcher, condition applied that they possess Android 4.1 or higher versions.

Though this isn’t a much storming piece of news, particularly believing the launcher has functioned formerly also with many non-Nexus devices via side-loading.

With Google Now Launcher you can now discover your cards by swiping to the left direction of your homescreen, and can also pretty easily browse Google Now with the famous “Ok, Google” voice command.

You can catch hold of the Google Now Launcher through Google Play instantly, also you are required to update your Google Search if you do not do so to keep it up to date.