WhatsApp has added new Starred Messages in iOS and Android operating systems. These messages are bookmarked so that the messages can be saved for future references. The feature was added few months ago where you could only mark a message as Starred but there was no way to check the bookmarked messages. With a recent update a separate section in the Settings has been included called the Starred Messages. The following tutorial will help you to learn how to Bookmark messages and view the Starred Messages in WhatsApp for both iOS and Android.

How to Bookmark WhatsApp messages in iOS and Android?

1. First open a chat. Long press a message to select it.

2. Now check out the upper panel and tap on the Star message. 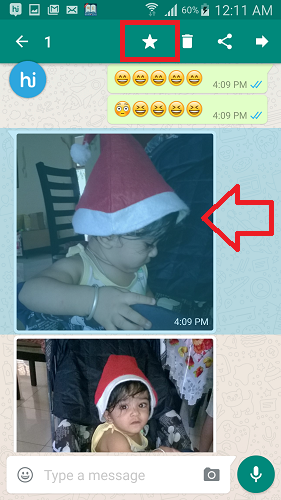 3. If you want to check the Starred Messages then open WhatsApp. Tap on the three dots. 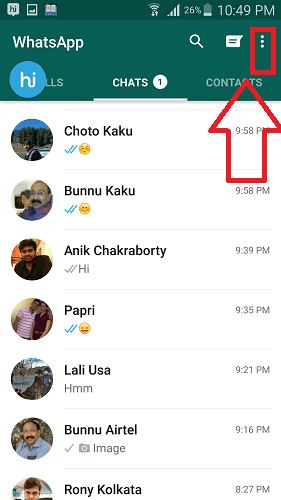 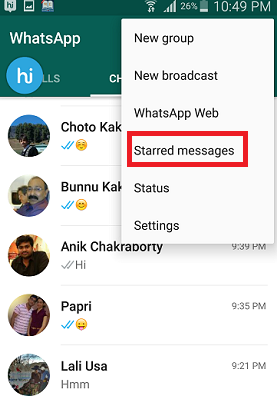 5. You will find all the messages that have been bookmarked by you. 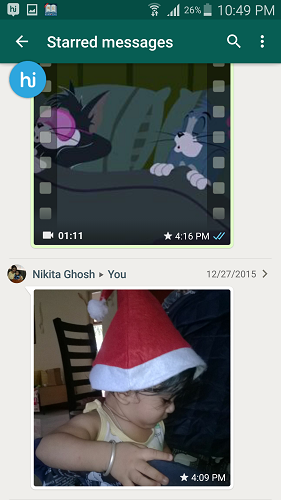