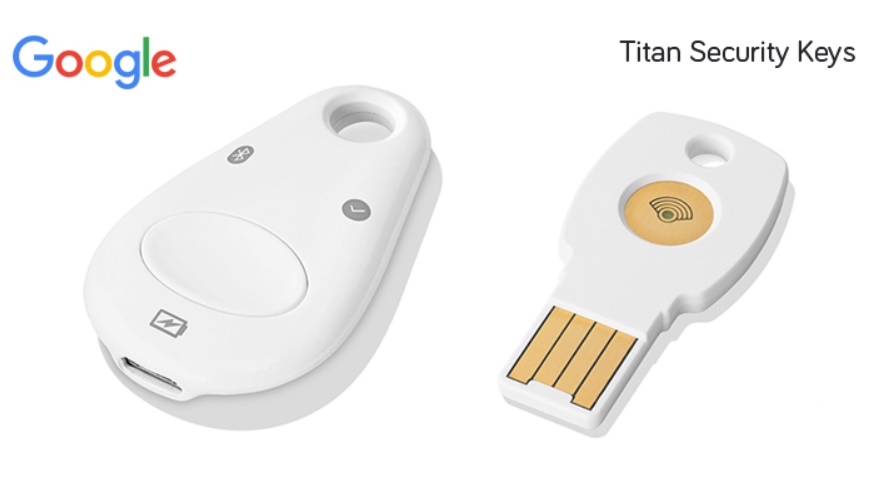 What Is Google Titan Security Key?

HTC is working hard with the camera of its smartphones and are planning to make it big. The cameras associated with the smartphones will be much advanced compared to that of the smartphones in current line up. HTC spokesperson says that the cameras will have optical zoom. Symon Whitehorn told Vodafone that “Optical zooming in a smartphone is not too far off at all for HTC”. He also said, “Within 12-18 months, we’ll see huge advances in phone optics.” 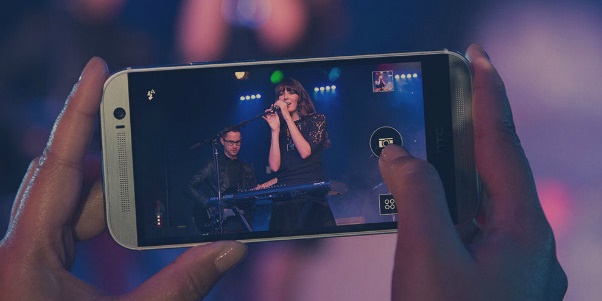 Whitehorn said that their products have not yet been par excellent to match with standalone cameras but now they are progressing rapidly and will be in close competition with standalone DSLRs. Even though it would have been nothing but a daring attitude to say that smartphone cameras can match with DSLRs but now it is in process to be realized. Whitehorn added in this context, “Two years ago, I would have said that phones will never replace DSLRs. Now I’m not so sure.”

People who are not fond of digital zoom will feel relaxed to know that HTC is trying to get real optical zoom in their phone cameras. So it will be a great reason to rejoice for photography enthusiasts as well. Let us wait and see if DSLR quality cameras can become the norm for smartphones in the future.