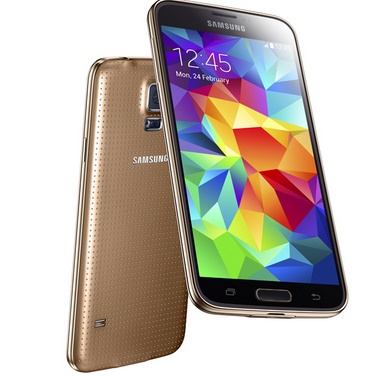 There will also be a 2.1GHz octa-core Exynos variant, like that available in Galaxy S4 last year. The Exynos model will likely be available in selected markets internationally, with North America and some parts of Europe getting the Snapdragon 801 CPU like previous trends.