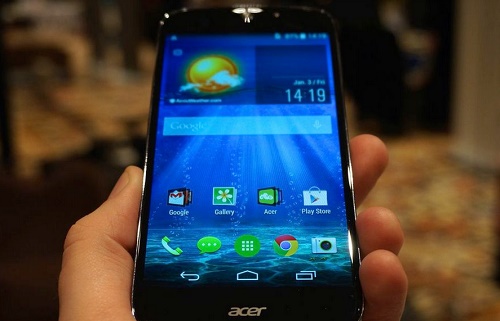 It’s been a month or two iPhone 6 hit market, and news about iPhone 7 camera is spreading like wild fire. Rumors say that iPhone 7 is bringing about a huge change in the camera compared to iPhone 6 and it is supposed to challenge DLSRs. in a recent episode of The Talk Show, John Gruber has made a remark on iPhone 7 camera. The transition from iPhone 5 to iPhone 6 did not offer much in respect to camera specs but according to rumors, iPhone 7 might become a vanguard of its times. Gruber is known for the authenticity of its news and hence we can have a look at it. 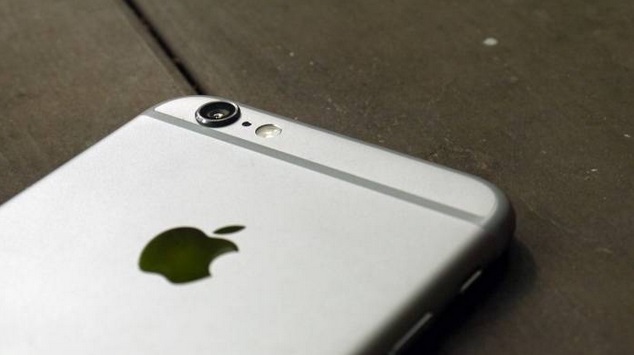 Gruber said, “I’ve heard that it’s some kind of weird two-lens system where the back camera uses two lenses and it somehow takes it up into DSLR quality imagery.” Not much could be extracted about the specs, but the camera will have qualities commensurate to that of a DSLR camera. We also heard that Sony is adumbrating a high end camera for its smartphones with 21MP stacked CMOS sensor. 192 point phase detection autofocus makes it easier to focused on fast moving objects along with HDR for high-resolution images and 4K videos. These specs are definitely very resplendent and a suppsed claim of Apple for setting a landmark with its iPhone 7 cam is definitely igniting our inquisitiveness. Tech enthusiasts are definitely looking forward to the specs but we got to know that the camera of iPhone 7 might have interchangeable lenses like DSLR.