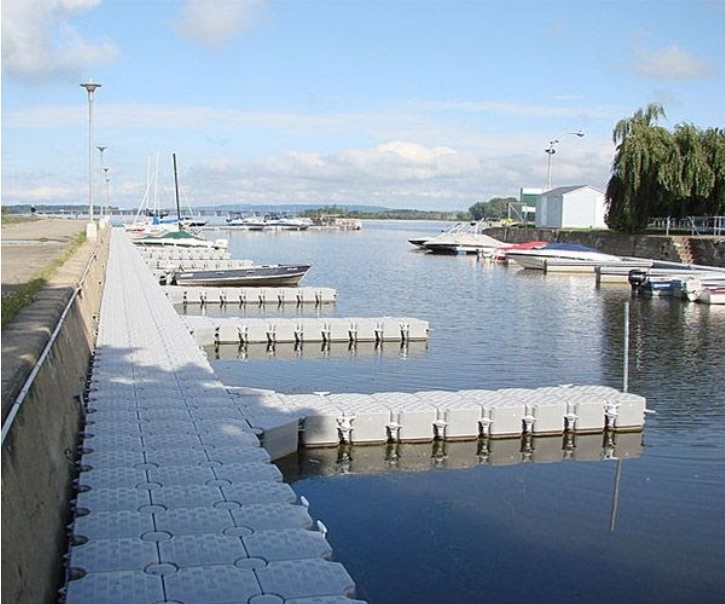 Before writing this article, I admit that I don’t know about the nutrients and calorific value of a weed butter, but the idea seemed weird and at the same time interesting. So I am sharing it with you because of the technology being used for it. Marijuana can be the main ingredient of the butter and while you are already frowning, let me tell you a group of North Oakland guys made a special experiment on making this butter owing to their ardour for marijuana. Read about Magical Butter Machine. 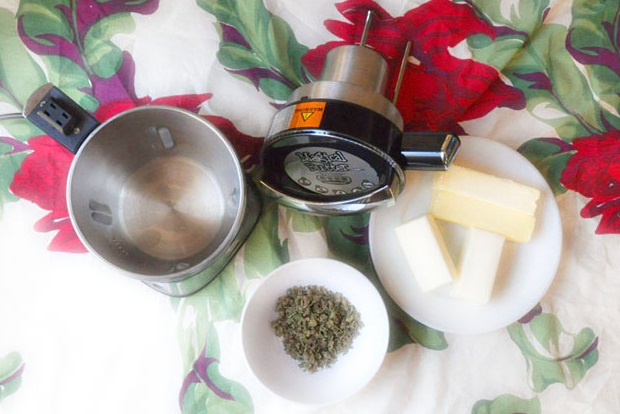 The idea may be bizarre but not the machine used for the purpose. The guys made “the world’s only botanical extractor” makes use of fully automatic, microprocessor-controlled program sequences and “integrated digital thermostat and sensors” for “laboratory-grade temperature control”. The technology used is termed “Digital Fire Technology.” The device being made is known as the “Magic Butter Machine” which resembles an electric kettle. Main ingredients used for making the “Magic Butter”, as it is called, are champagne, lecithin substitutes, egg an some slices of normal butter.

According to the makers of Magic butter machine, “We plugged the Magical Butter machine in and then dropped four sticks of butter, an untold amount of “botanicals” and an egg into the stainless steel pitcher and reattached the lid, which is equipped with a commercial immersion blender. As instructed, we set the temperature control to 160 degrees Fahrenheit, and selected the “2 Hours/Butter” setting. Moments later, the machine beeped and a ring of multicolored LEDs lit the rim of the lid, indicating that things were operating according to plan.” 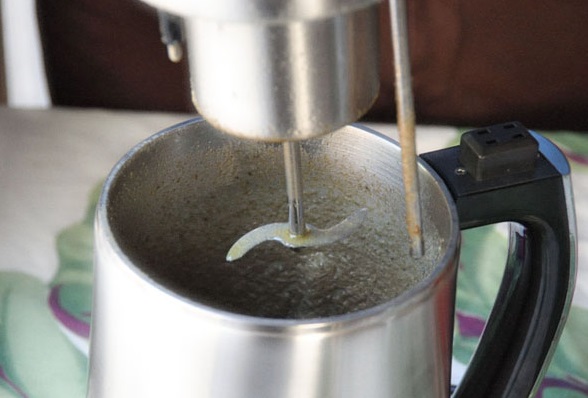 After few steps of filtering, they got the magic butter. The idea of weeds is not good, but the good thing is any botanical may be used. The machine has been proclaimed as the world’s only botanical extractor and even if it is true that buying butter is a cheaper option, but extracting essential oils from botanicals can be done using this. Keeping aside all these, any kind of approach towards a technological innovation can not be abjured.

Source and Image via Engadget