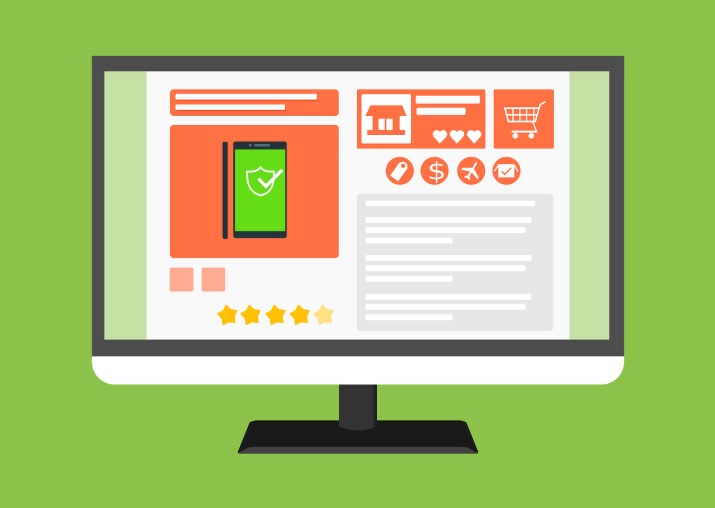 How to Launch Your Own Online Business: The 3 Easiest Ecommerce Platforms for Beginners

Mozilla has released the latest version of Firefox, that is, Firefox 103. It has brought with it, a plethora of new features, but not any massive interface change.

Here is the complete list of new features, some changes to old existing features and a few bug fixes.