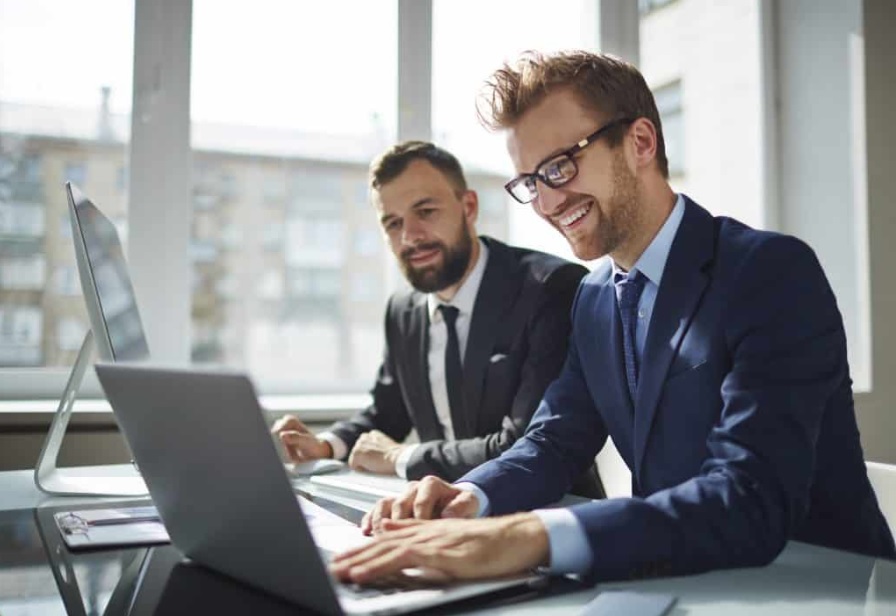 4 Tips to Updating Your Computer Software

New Research at National University of Singapore has revealed that Screaming words such as ‘ow’ and ‘ouch’ can actually help people deal with the pain. Scientists noticed that being vocal helps people tolerate pain longer as it is thought to be a distraction. 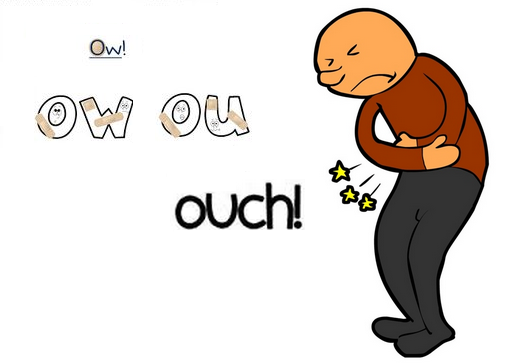 “Daily Express” reported that researchers from National University of Singapore conducted study on 56 different people, where these people were asked to put their hands in extremely cold water. They either said ‘ow’, heard a recording of themselves saying ‘ow’ or heard a recording of another person saying ‘ow’ and pressed a button or sat passively. When participants used the word ‘ow’ they managed to stand the pain for almost 30 seconds, compared to 23 seconds of others who heart someone else saying it. Not only word ‘ow’, but also other words like ‘ouch’ and the Italian version ‘ahia’ that can help said the Researchers. All of those sounds are good for vocalizing pain because they are simple noises where the ‘mouth simply opens’, explains the Researcher. “These results provide the first evidence that vocalizing helps individuals cope with pain. Until now, the idea that vocalizing is analgesic has never been tested,” researchers said in the study published in the Journal of Pain.