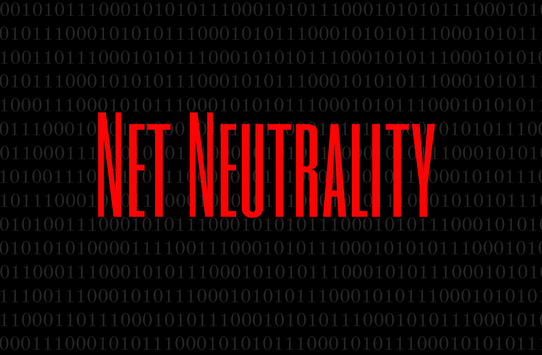 Ripple is currently the subject of great debate. Nobody is quite sure what to expect, and investors either love it or hate it. Some have seen massive return on their Ripple investments, and others have seem devastating disappointment. Despite the conflict, however, Ripple has continued to persevere towards their ultimate goal of being the world’s most-used blockchain for money transfers.

For those of you who are still in the dark, Ripple is a blockchain company that was created in response to the massive scaling issues that Bitcoin and Ethereum were experiencing during the rapid growth of the cryptocurrency market.

In July, 2017, Ripple reported being able to handle over 50,000 transactions, drawing massive attention from investors world-wide. The Ripple price predictions skyrocketed, especially once certain banks started to adopt Ripple’s blockchain technology to speed up their own processes.

February this year saw Ripple crash from a record height of $3.65 all the way down to $0.50. This was obviously very disheartening for all of the investors who had continued to pour their money into ripple. At the beginning of April, however, Ripple began to gain some of its traction back and it currently stands at around $0.70.

The recent recovery, however slight, has caused a lot of investors to take a second look at Ripple price predictions. The promise of another $3+ peak could potentially triple investments if the market played out right. Let’s take a look at a couple of the possibilities for this 2018.

Please keep in mind that none of this is solid financial advice, but is merely our best predictions based on the data currently available to us. Please do your own research before making an investment.

Let’s start with the best possible outcome. If this is the beginning of a bull run, then the price of Ripple and Bitcoin could rise exponentially this summer, and Ripple could once again see a peak of $3-5. After this it would probably face a correction and level out around $2.50 – $4.

The second best outcome is that Ripple could see a massive spike with the bull run and reach prices of $5 by mid to late-summer. In this model, it would follow suit to the early 2018 charts and be followed by a hard and violent crash bringing it back down to under $1. Some would be able to sell off in time and make a profit, others would lose.

The most pessimistic Ripple price prediction is that Ripple will stay at or around the current price of $0.75 – 1.25. While these small gains could be profitable, there isn’t a real possibility for massive gains to be made.