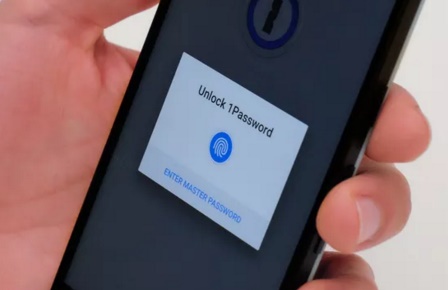 The Skype application has been revamped for Android, iOS operating systems and also for quick. While some minor updates have been brought for iOS and QiK, the Android version of Skype has been improved to a large extent. QiK is a new video messaging app which has added eight filters. During the video recording process the different filters can be applied on it. Now coming to Skype for iOS, the app has included support for new languages. These new languages are Croatian, Slovak, Catalan, Vietnamese, Thai, Hindi, Greek, Hungarian, Indonesian, Malay, Turkish, and Estonian. 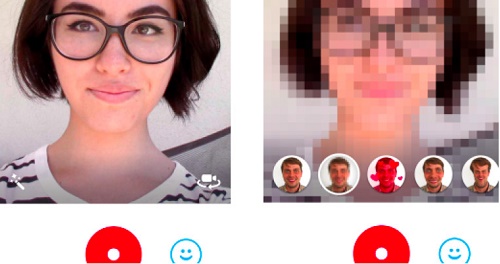 We can see that both iOS and QiK have received minor updates while Skype for Android has brought with it a plethora of new features. The chat interface has been ameliorated to a good extent. Bubble style chat layout. The most interesting feature that is included is varied range of images. Graphical smileys were there in Skype from the beginning, but this time great collection of animated images has been added.

Some improvements have been made to the chart settings. The auto scroll mode has been disabled. So once new message comes, the screen will not automatically scroll down to the latest message. You can read older messages hassle free. Users can change and view avatars for all group chats and use “Participants” option in a group chat to get started. Other changes include re-signing feature. Users who have multiple accounts will find it easy.

How to get more interaction on your TikTok posts?