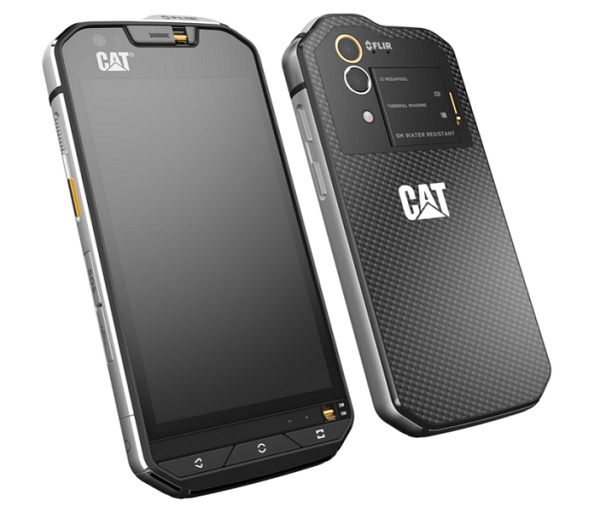 With Nexus 6 Motorola committed to providing Android 5.0 update to all the devices launched during 2013 and 2014 years. Now Sony has come up with its list of smartphones which comprises of the entire Z series. Android Lollipop is the latest version of Android which has been released yesterday. The sweetest version of Android, as Google says, has some new features, more vivid graphics and user interface, Material Design motif, revamped notification area, battery historian, Personal unlocking and many more. 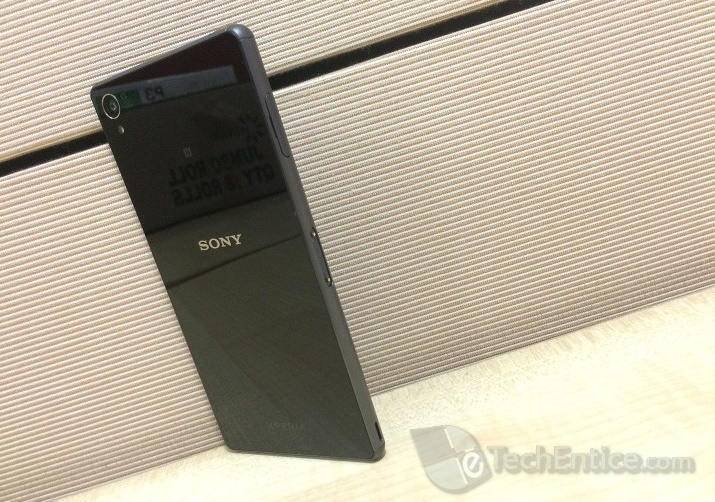 The Sony devices to receive the Android Lollipop update:

So as you can see no member of the Z family are left out in getting this update. The Non-Google Play edition updates will roll out from early 2015. We will fetch you more information as soon as we get.