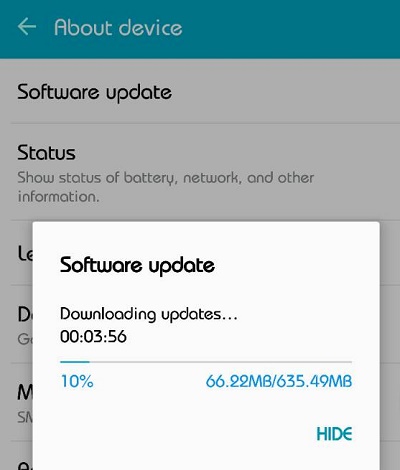 Android 5.1.1 Lollipop has started rolling out to Samsung Galaxy S6 and S6 edge 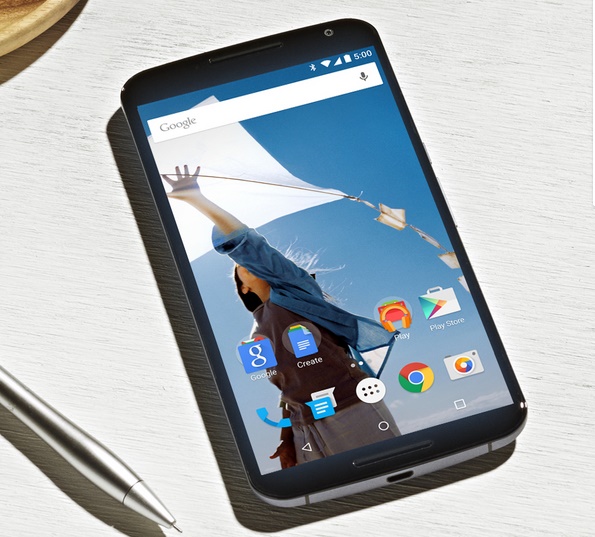 Now Motorola is committing to its users for bringing Android 5.0 to its other mobiles. Motorola said that they are “still working out the details on timing and the upgrade depends on [their] partners’ support so stay tuned to our software upgrades page for the latest and greatest.” The devices that would get the Android Lollipop update are :

So this is a great news for Moto users that all the recent launches are getting this update. Now it’s time to see when other companies are getting ready with the updates for their devices.