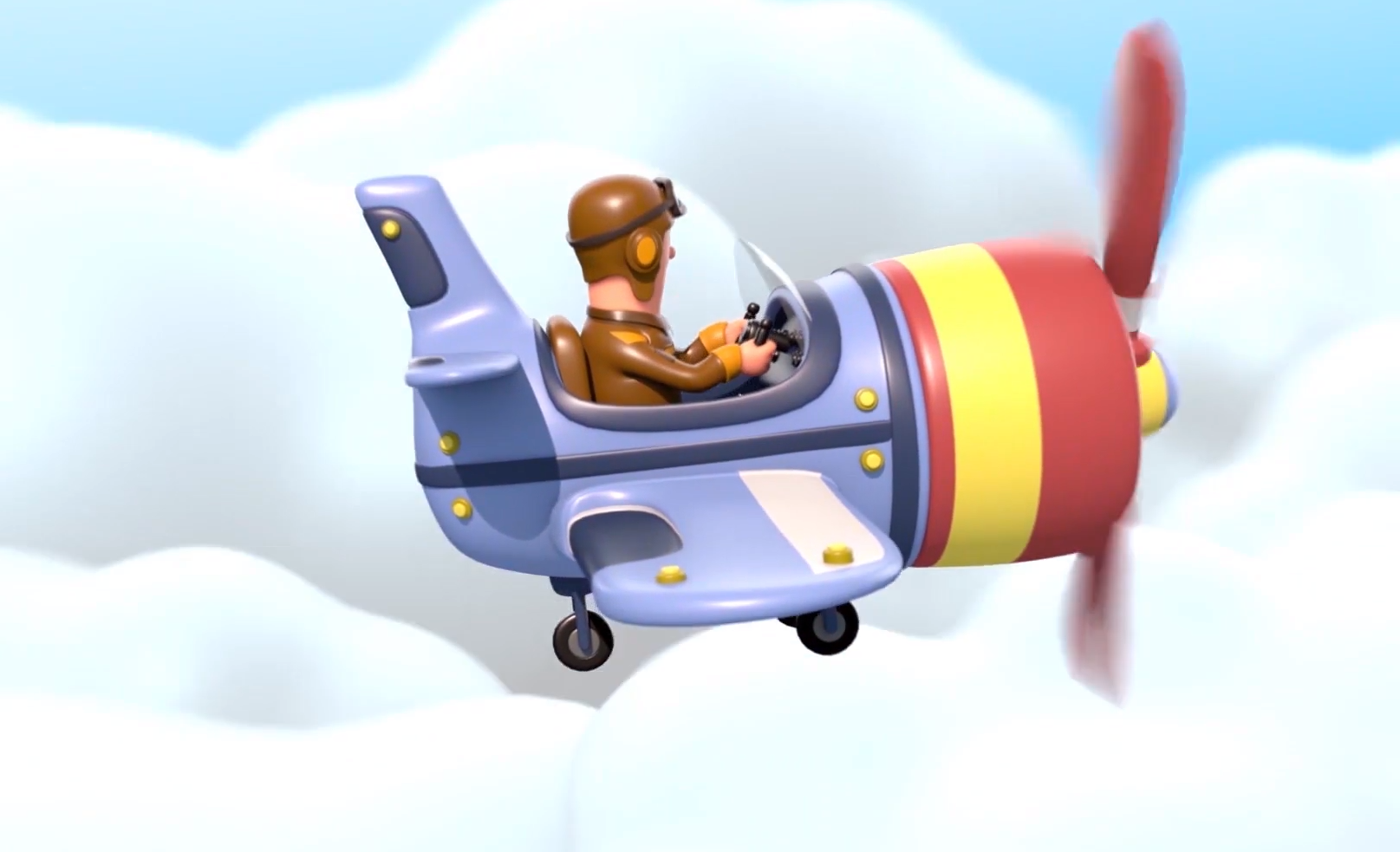 Before going into comparisons between Usenet and Torrent, we must enlighten you about these two technologies. When I say torrent, 90% of my viewers will raise their hands in affirmative response. But when I say Usenet, well, very few will say they have heard about Usenet.

Have you seen your school bulletin board full of news and notes? Usenet uses the similar concept of a bulletin board where any user can post news, messages, etc. in specific categories. These categories are collectively known as newsgroups. The idea of Usenet was conceived much before you can imagine. Yes, the seeds of Usenet were sown in 1979 by Tom Truscott and Jim Ellis, and the idea was finally established in 1980. The objective of Usenet, then, was to create a forum where university students could exchange their ideas among themselves. This is still the backbone behind the online forums, web forums. But there is a big difference between the architecture of Usenet to that of web forums. Unlike web forums and bulletin board systems, Usenet does not use a centralized server. Rather, it uses a sequence of servers that function in specific ways.

Users can post messages or news on Usenet, which are in the form of mail messages. These mail messages are distributed all over Usenet via Usenet servers. The concept of the newsgroup in Usenet is an extremely important one. A user posts a message in a certain newsgroup. This message is then distributed along newsgroup servers. Other users can download files from the newsgroups. All they need to do is to login to one of the Usenet servers through the newsreader software. They can check all the new messages in the channel. It is similar in functionality to that of a Facebook group. Users can respond to newly posted messages. But the major difference between Usenet newsgroups and a Facebook group or any web forum is that the messages are temporary, in the case of Usenet. They are held for a limited time, say 30 days. This tenure of 30 days is called retention time. After the retention time is over, the messages are deleted. Thus, for a system like this, the servers need to be dynamic. Usenet messages and file posts are called binaries. The binary newsgroups have syntax that is easy enough for you to understand what the newsgroup is all about. For example, alt.binaries.games.

I have already mentioned about Usenet messages or news. Now let’s talk about downloading stuffs from Usenet. Users can download files from Usenet newsgroups only till the retention time. For downloading stuffs, a user will require Usenet access software. With this, you can download any file of 1000 MB on full speed – up to 100 Mbits/s. Downloading messages and files in Usenet take the help of a complex software system called Usenet reader. In case of Usenet, the downloaded files are in chunks and pieces. These data chunks are to be assembled with the help of Usenet reader. Nowadays, software applications like UseNeXT are used which can automatically merge partial files. The retention time of these applications is higher and it enables you to download files at your full internet speed. But you have to pay a monthly fee for that. The fee and retention time may vary from one developer to another.

BitTorrent or simply Torrent is a communication protocol like Usenet but it deploys P2P, i.e., peer to peer file sharing for distributing files and data over the internet. Torrent is extremely popular and Usenet will still have to take time in matching the enormous popularity as that of a torrent.

Let’s have a look at the major differences between Usenet and Torrents to get a clearer picture. After reading the comparative study, you will find both these technologies have their respective positive and negative aspects.

Differences between Usenet and Torrent

For Usenet, a user can download files directly from the server. But in case of Torrents, a user downloads multiple file chunks from multiple nearby peers.

Usenet is not restricted by seeds. That means you do not have to depend on other peers. Hence uptime is 100%. So, this quality of Usenet is a winner over Torrent. Torrent files are completely useless without seeds.

Usenet server is encrypted by SSL protocol. SSL provides an added layer of security on a computer network, preventing the ISP from knowing what stuffs are you downloading. On the other hand, Torrent is not encrypted and allows ISP to detect what files are being downloaded. In order to provide security to torrents, you need VPN networks. To sum up, Usenet has in-built protection whereas Torrents can render protection from third party services.

Usenet is a paid service. You have to pay a monthly or yearly subscription fee. But the available files are often limited. On the other hand, Torrents are free. Most of the times, free torrent trackers have limited download speed as they depend on seeds.

Usenet servers usually offer speeds ranging from 1Gbps to 10 Gbps. Despite that, Usenet download speed will be chopped off by your ISP speed. so you will probably be limited by the speeds offered by your internet service provider. In case of torrents, you can saturate your internet speed only when you use a private tracker with considerable good seeds. Other than that, torrents offer okay speed. So, if your ISP is generous enough to give you great speed, you must opt for Usenet.

In Usenet, large video files are converted into smaller compressed archives. This is to improve download speeds. Usenet will extract files from the archived files automatically. So, you won’t need to worry. On the other hand, Torrent files are available directly without it being into an archive.

As said earlier, Usene files are there in the servers up to the retention time. Torrent files remain on the server forever, even though the files eventually become obsolete in course of time due to lack of seeding. But still, chance of finding a file on Torrent is far higher than that in Usenet.

With this, we wrap up the article. You can read articles comparing NZBGet to SABnzbd.