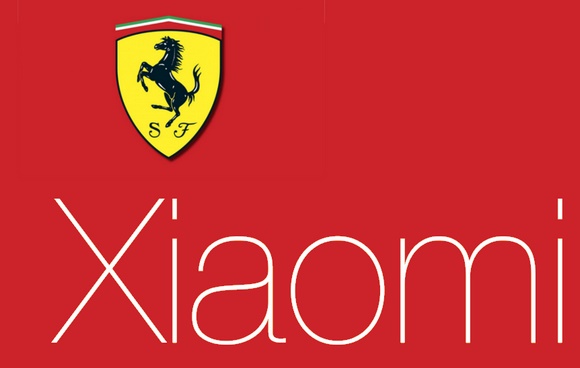 Xiaomi is a Chinese startup company that has gained accolades for manufacturing premium smartphones and tablets at lucrative price. The phones offer amazing features indeed and the price is equally amicable to buyers. Now the Chinese company is launching its rice cooker, the first of its kind in Xiaomi. The company had made air purifiers and water purifiers and this time a new addition to the “Mi Ecosystem” is a minimalist, $150 rice cooker which is starting sale on April 6th. 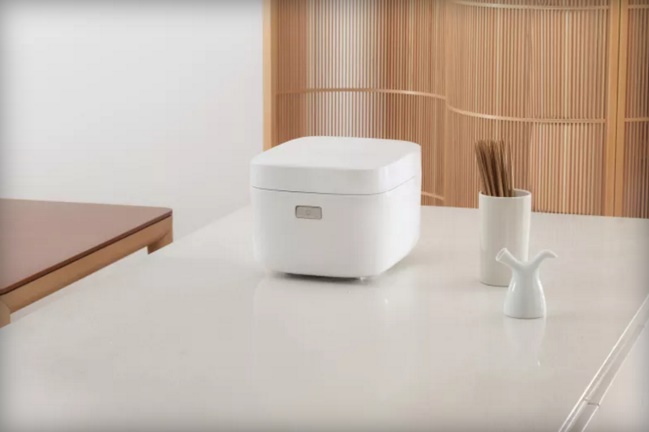 The rice cooker looks unconventional indeed but there are some Japanese manufacturers like Muji who has launched similar elegant looking cookers. The simple and stylish look is definitely going to grab a good number of eyeballs. The device is equipped with several smart features but at a price almost half of the other cookers available in the market.

The rice cooker is provided with a cast iron bowl that has Teflon coating. The rice cooker fetches several new features like a bar code scanner that can scan the barcode from the rice packets and the barcode will scan and detect what is the exact cooking time for the rice and some associated recipes. For this purpose, Xiaomi has already saved 200 different brands of rice. The cooker is designed in such a way that it can automatically adjust the temperature and method to make the best rice. The device can be managed and controlled by Xiaomi Mi Home app.

The cooker will sell for around 999 yuan which is $153 approximately. As Xiaomi claims, the price will be 40% chepare than its rivals.