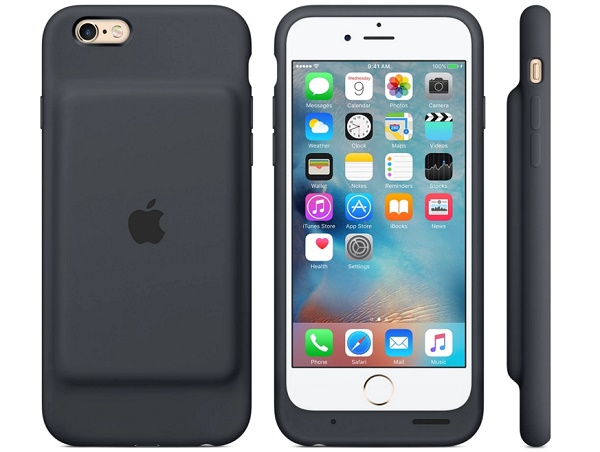 Apple unveils Battery Life fix for iPhone: A savior in a joker’s attire

Most of the giant companies nowadays are expressing their interest in making wearable smart devices and HTC seems to have joined the race. A video has been launched in the Internet that shows a workplace of HTC where engineers are busy working on products and how they make the finest of gadgets. It shows they are working a prototype of a smartwatch or something. 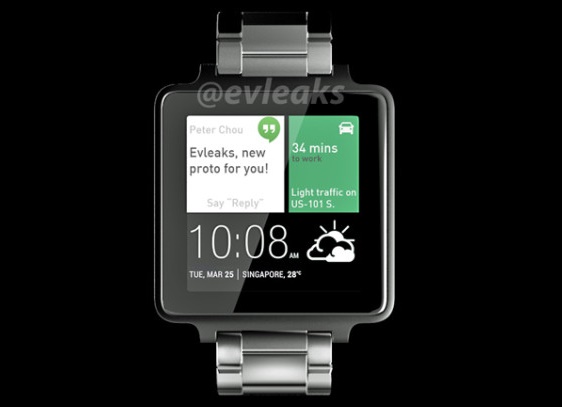 The video is basically aimed at respecting the hard work, sincerity and devotion of the engineers. They claim to use the best of materials and utilize their independent ideas in making devices such that user experiences are always delightful intuitive and magical. But the video caught glimpses where designers are working on a new product that looks like a smartwatch or a wearable smart gadget. Recently our favorite leaker @evleaks leaked an image in Twitter which showed an HTC wearable. So the video kind of matched with the leak making our assumptions more emphatic. We see both a virtual rendering of the screen as well as something that looks like a working prototype on a designer’s desk.

HTC is famous for producing high end smartphones and hence we can be hopeful to get a brilliant device rolling up soon.