Google just came up with another feature in its Gmail – the tabbed interface in its Inbox. With the tabbed interface the regular inbox has been categorized into 5 sections – Primary, Social, Promotions, Updated and Forums.
Under the Primary section, all the important and starred mails are listed. Also the person-to-person conversation and messages will be found under the Primary tab and not under any other tab. There is also an option of including starred in Primary; you can check or uncheck this option. 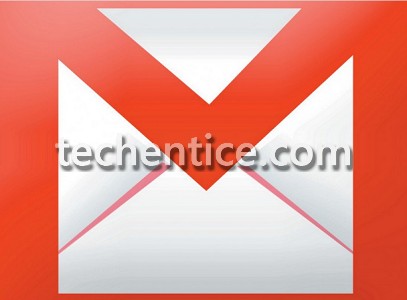 The Social category lists all the messages from social networking sites, media sharing sites and other social websites. Promotions tab contains all the deals and offers and other marketing emails from websites to which a user is subscribed to. The Updates tab contains auto-generated updates regarding receipt of payments done, confirmations, bills, etc. And lastly, the Forums section contains message from discussion groups and other mailing lists.
In this feature, all the e-mails are categorized in various section according to their type and the user can easily switch in between the tabs and also drag and drop conversations to a different tab.

Most of us have already received this feature from Google but to many this has not been provided by default. However this should not be a matter of concern since you can configure this feature on your own.

2. You will find an option Configure Inbox; click on it.

3. There under Select tabs to enable you will find five different message categories.

4. Select the tabs that you want to show up in your inbox by checking the boxes against their name.

5. There is also an option by which you can list the starred messages in the Primary tab by selecting the option Include starred in Primary.

Once done, your regular inbox will feature the tabbed interface with the tabs that you have selected.