Skip to content
You are here
Home > Windows 7 (Page 2) 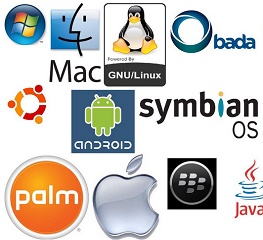 In last couple of years, we have seen the uprising of closed platforms- operating systems that only permit you to install software sanctioned by the operating system.s programmer. Nonetheless, many democratic platforms-even the mobile ones are yet open platforms. Platforms containing app stores can be regarded as open platforms if

Google public DNS is a DNS service which is provided by Google with a view to improve browsing experience. Domain Name System is abbreviated as DNS and it is a hierarchical distributed naming system for websites, computers and other resources connected to the internet. Its primary functionality is to translate 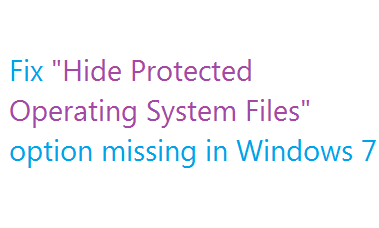 In Windows, files with the hidden and system properties are not view able by default. These hidden files are not view able even if the show files and folders option is enabled in Folder and search options. To view these files, one needs to disable hide protected operating system files 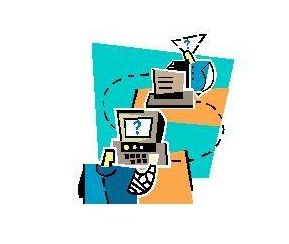 Sometimes Windows 7 cannot obtain an IP address from certain routers or from certain non-Microsoft DHCP servers. To resolve this issue, disable the DHCP BROADCAST flag in Windows 7. Steps to fix DHCP problem in Windows 7 1. Click Start, type regedit in the Start Search box, and then click regedit in 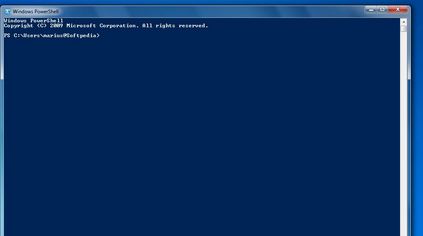 Windows PowerShell is Microsoft's task automation framework, consisting of a command-line shell and associated scripting language built on .NET Framework. In PowerShell, administrative tasks are generally performed by cmdlets (pronounced command-lets), which are specialized .NET classes implementing a particular operation. Sets of cmdlets may be combined together in scripts, executable 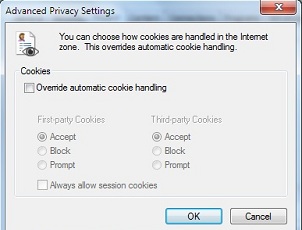 A cookie is nothing but a small text file that contains some lines of text. They are not executable programs and cannot infect your computer like a virus, Trojan horse, or other type of malware. Cookies enable certain functions such as online shopping and help eliminate repetitive tasks such as 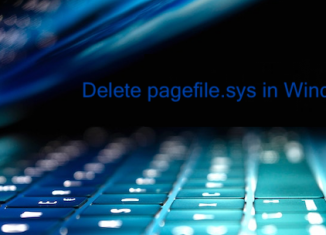 The pagefile.sys is the virtual memory file that is saved on your hard drive. Therefor this file can be very big. If there isn't enough space on your physical RAM the system uses the virtual RAM to speed up the current process for faster execution. Hence virtual RAM is quite 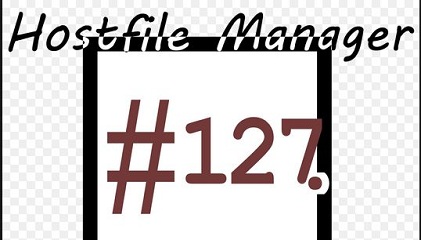 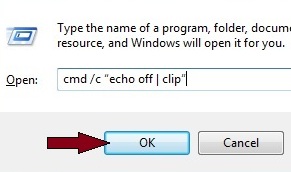 The time to wait at boot refers to the period of time the user has to wait for the default operating system to boot up. The time may vary from 15 seconds to 1 minute depending upon the user choice. By default it is set to 30 seconds, but you 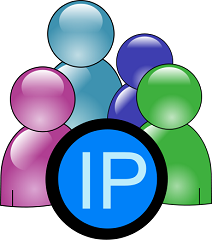 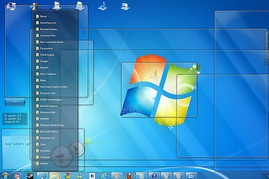 Adaptive Brightness is a feature which adjusts the lighting conditions of the screen of your system accordingly to the present environment for the ease of your eyes. If you spend most part of your day on front of a computer then you should really care for the brightness and contrast

Some of you might be thinking that what is a temporary profile in windows 7? You might not have encountered this ever if you are a normal user. Temporary Profile in Windows 7 means that sometimes it may happen that your operating system might not read the current profile present 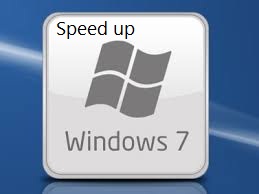 This article will help you to speed up Windows 7 system. Microsoft Windows 7 gets installed with a lot of stuffs packed together irrespective of the compatibility of the system, so we need to manage the unnecessary settings according to our needs. Settings such as Visual and Sound Settings can

5 Simple Methods By Which You Can Sharpen Your Memory

Tapplock One Plus Can Be Easily Cracked By A Magnet

How to Create a Digital Presence for Your Brand

How To Use Google Classroom?

How Long Does Coronavirus Survive On Smartphones?